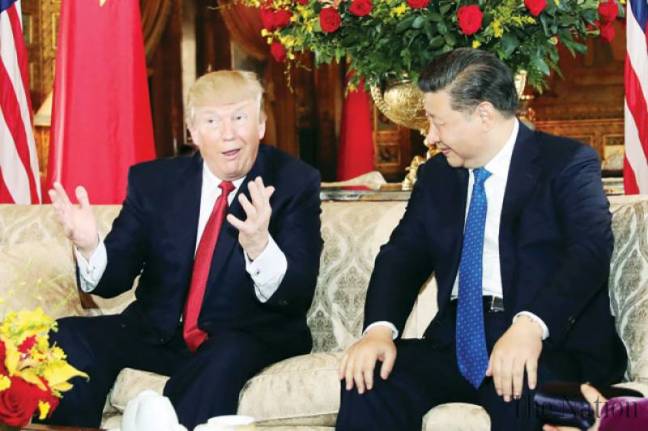 Sharing with friends my comments on the subject published in South China Morning Post on April 9,2017.

Two days back I had predicted the outcome in my comments published in SCMP, on the Topic ‘Why the Xi-Trump summit is a high-stakes gamble’ which are given after these comments. The old predictions stand vindicated, as the take-away from the visit are on expected lines as indicated in the link/Topic (Xi-Trump summit ‘beats expectations’ but N Korea still a big divide).

We also have to factor in the fact that US suddenly got involved in attack on Syrian airbase at the same time, which also diverted the focus of US President to some extent. North Korea, Trade imbalances, and currency valuation will remain an issue in China-US relationship. The attack on Syria also gives some indirect signalling not to rule out US unilateral action on North Korea, if not moderated.

My old Comments/Predictions (April 7)
Notwithstanding the hype given to this summit by media and Diplomats, while this is an important summit which the world will be looking at, I personally feel that both sides should not be expecting any major takeaways, as both leaders will be meeting for the first time, and are likely to avoid any ‘Big Ticket Decision’.
Both sides have areas of some convergences and more divergences, will be looking for cooperation, without compromising their stated national positions, hence their strategic competition is likely to continue. While China will like to be treated at equal pedestal in terms of global power, but appreciating the unpredictability of new US leadership, some unexpected snubs can not be ruled out, especially in context of North Korea .
General Asthana

One thought on “Xi-Trump summit overshadowed by Attack on Syria: N Korea a big divide”