May I take the Privilege of sharing a News item of BBC News titled “Why India needs to remember ‘forgotten’ fallen of World Wars”, written by Justin Rowlatt.(URL attached) 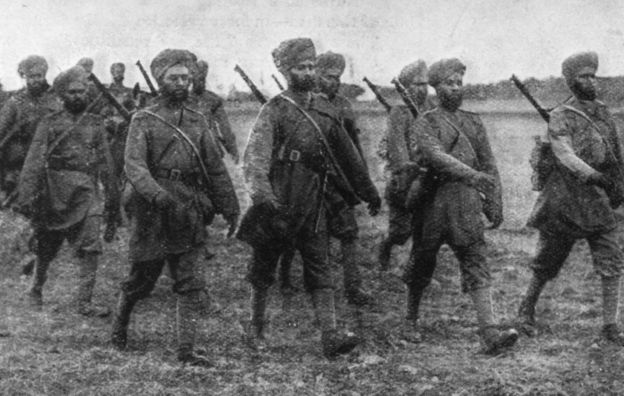