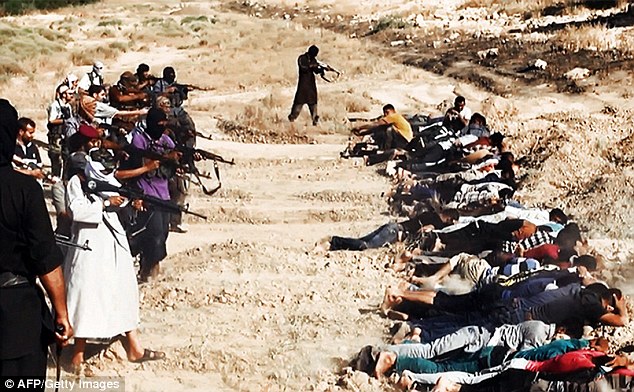 As we approach mid 2016, despite the world community, as well as affected countries claiming that they have spent billions of dollars, and made all out efforts, including supreme sacrifices of soldiers and innocent people to control terrorism, the unfortunate reality is that “Since declaration of war against terror, the terror attacks have increased manifold”. After 9/11 despite military operations in Af-Pak region, the situation is no better, except that the areas of terrorist operations have continued to shift, increased globally, with dangerous increase in dimensions, to an extent that the Nuclear Security Summit held in US on 02 Apr 2016, exhibited grave concern of global powers, about the danger of mini nukes falling in hands of terrorist organisations.

It is therefore fair to deduce that there are some serious fault lines in the manner in which the world community is addressing terrorism, which have grave risks, which need to be analysed, to improve the global fight against terrorism.  In this context an attempt has been made in my article GLOBAL TERRORISM: AN ANALYSIS OF FAULT LINES AND RISKS

May I invite all friends on to have a look at it, a subject which is of grave concern to all of us.