The viability as well as the implications of OBOR needs much more deliberations, than what is covered in the article by Jayadeva Ranade. The advantages of connectivity and economic growth have been well covered. While China will like the world to believe that it is a benign connectivity project for inclusive growth of all countries connected by it, but a deeper analysis would reveal that it is a Chinese model of global connectivity, to help them in offloading trade surpluses and overcapacities, besides increasing strategic footprints by getting the global deployment capability of PLA to secure her SLOC, commercial and strategic interests, as infrastructure is a dual use facility (civil & military). There are countries who feel that their natural resources may get exploited, hence they have some reservations about it. The much publicized success of AIIB related to it can also be attributed to a No of countries finding an alternative/additional source of funding other than IMF and World Bank, which have monopoly of some economic powers. 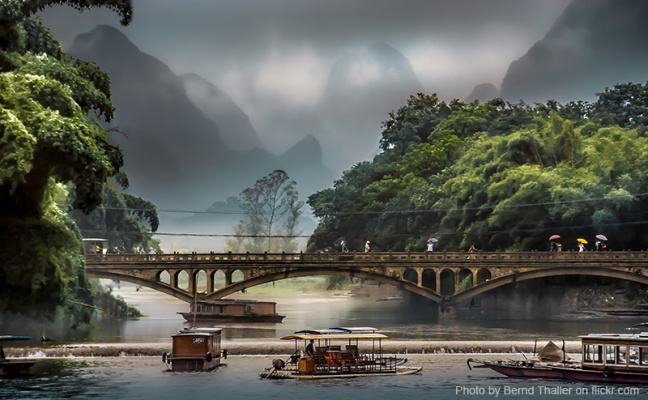